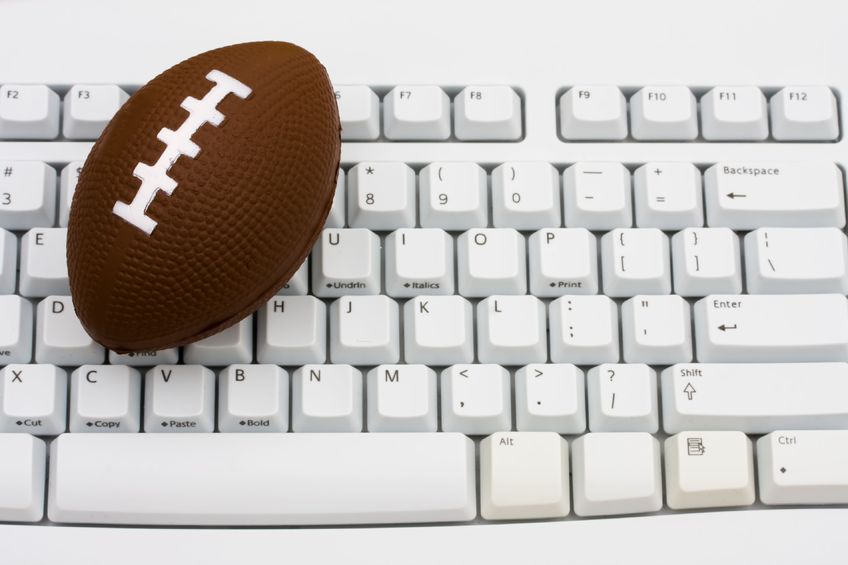 It’s August and fantasy football “coaches” are gearing up for draft day! Copies of CBS Sports magazine are flying off the shelf and the click rate for FantasyPros.com is climbing fast.

As a fellow Fantasy Football league member, I am in the thick of this with you. I have started my research, listed out my top draft picks and religiously watch ESPN to find out if Ezekiel Elliott will be suspended.

As we all know, when it comes to Fantasy Football there are so many unknowns, however for accountants, you hold an edge above the rest.

As many of you may (or may not) recall, John Rozek, an accountant from Chicago, was “The World Champion of Fantasy Sports winning $2 million in prize money back in 2010. John was inducted in to the Toyota Hall of Fame and coined “The Fantasy Football Guru.”

Some say he had a leg up on the competition. As an accountant, looking over a mess of seemingly meaningless numbers, maintaining objectivity, impervious to distractions like spouse, kids, etc. when its busy and/or football season is what makes accountants so good at their jobs in the first place.

Unfortunately, as good as accountants are with numbers, not all can be Fantasy Football champions, however we can have some fun with naming our team! Below you will find some Accounting-themed team names for your amusement: