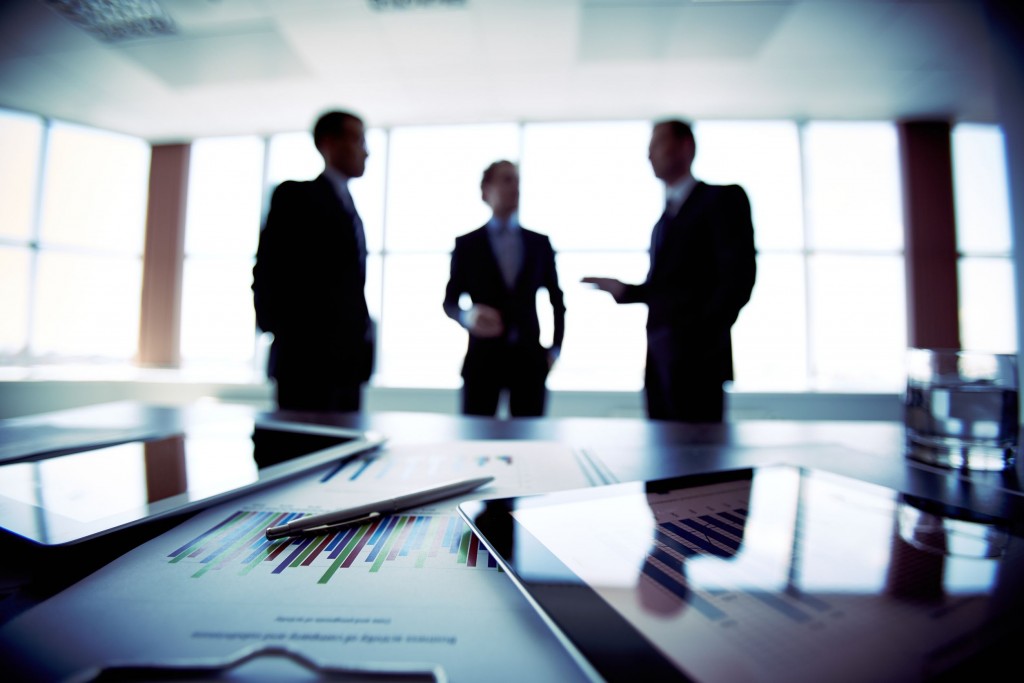 Audits assess a company’s risk arising from its departments’ failure to adhere to standard operating procedures. Audit methodology is the set of processes or procedures by which assessments are guided. Audit engagement refers very generally to any auditing activity, although the term also has other, more specific meanings.

The methodology of a large-scale audit can evoke images of airborne infantry descending from the sky, armed to the teeth with razor-sharp pencils and bandoliers of forms and questionnaires. In many respects, a proper audit is like a military campaign: a highly structured, well-coordinated, plan-driven operation whose scope and objectives are thoroughly defined. Rules of engagement are dictated by a master plan that specifies the steps by which information is obtained, sampled, and tested, and how process outcomes are to be reported.

“Workflow,” in auditing, is a sequence of operations performed by a single auditor or team of auditors. Workflow (or business process) management systems orchestrate individual and group processes, manage their interactions, and monitor their progress toward completion against a schedule. Workflows are the maps by which an army of auditors makes their attack.

What is your battle plan?

What is the best platform for audit methodology? What is the best workflow or task-tracking platform to support it? And, how can the two be integrated without causing your IT manager to curl up in a fetal position? A variety of off-the-shelf audit methodology products that incorporate standards are available, but boilerplate software is usually much too generalized to be used “as is.”

When  a firm’s audit methodology is integrated with off-the-shelf software and workflow management software, the auditor may end up with a system that produces too many questions, or exclude the right questions. The resulting losses of efficiency and compliance can be costly. Additionally, because many workflow or task-tracking products do not allow internal integration of audit data, they leave the user with the inconvenience of operating and maintaining two separate systems. An audit is work enough without having to duplicate one’s effort.

So, how do you achieve easy and seamless integration of off-the-shelf (or even custom-made) audit software with a firm’s own audit methodology and workflow management system? How do you achieve it when variations in your clients’ businesses demand a degree of flexibility that challenges the capabilities of most packaged software? How do you achieve it without blowing your IT budget out of the water? There is an answer.

Amelio™ by HKMP Technologies is a process management platform that incorporates the features of both audit methodology and workflow products with the added benefit of enormous flexibility. Since Amelio is both logic-driven and customizable, the user determines both the questions and the rules. The platform’s name comes from the verb “ameliorate,” which is “to make better,” because its purpose is to improve audit methodology maintenance.

Amelio’s toolset enables users to create specific templates for all types of audits.

The templates consist of forms, questions, tasks, roles, statuses and notifications that appear or disappear depending on how the engagement progresses and how other questions are answered. Such questions might change based on a client’s ownership type, size, location or industry. New questions can be added while in the field at any point during the engagement resulting in logic-driven, adaptive forms on which your engagements are based. These “smartforms” streamline the audit process by eliminating steps that are irrelevant to the tasks at hand.

An example of Amelio’s customizability can be seen at Schultheis & Panettieri, LLP (S&P). This firm specializes in audits of multi-employer, employee benefit plans. Amelio’s ability to customize a process using a paperless, technology-driven platform led S&P to select it for its highly specialized auditing needs. Since most off-the-shelf audit methodology solutions and related workflow products were written for firms that audit single-employer plans, they were inappropriate for S&P’s practice. Leaving S&P to the laborious task of manually creating their own forms and checklists.

After using Amelio, the firm’s auditors found a significant reduction in the number of questions in certain engagements. Thanks to logic-driven software, irrelevant questions simply “disappeared.” Since switching to Amelio, S&P has been able to conduct more comprehensive audits, tailored to the clients it serves. In addition, Amelio has enabled the firm to determine just how much control and flexibility to give its staff throughout the audit process. Having a logic-driven platform in place has helped the firm to become both more efficient and more compliant, saving time and, ultimately, money.

Another example is that of CBIZ MHM, LLC, which consists of two major operating companies: Mayer Hoffman McCann PC, a national CPA firm (MHM); and CBIZ Financial Services, a provider of financial and employee benefits services.

MHM, had been using off-the-shelf technology supplemented with an Excel-based system, but sought a system that would incorporate five features it considered critical. The new system had to:

CBIZ, on the other hand, was developing its own proprietary software for client engagement and acceptance. Seeing that Amelio benefitted MHM, the CBIZ team took a closer look at its own system development efforts. They discovered that Amelio offered all the features they were trying to build into their proprietary system, except for some specific workflow functionality allowing very complex routing. Since that feature was essential to CBIZ’s client engagement and acceptance, they, too, worked with Amelio’s development team to add it to the Amelio platform, after which they adopted it for managing the client engagement part of their business.

Both MHM and CBIZ now utilize workflow features, such as role-based task assignments, notifications, and due dates and milestones for each project not only for client acceptance, but also to approve changes to client accounts. Those changes feed into several integrated processes, including the company’s time and billing software and customer relationship management (CRM) software. 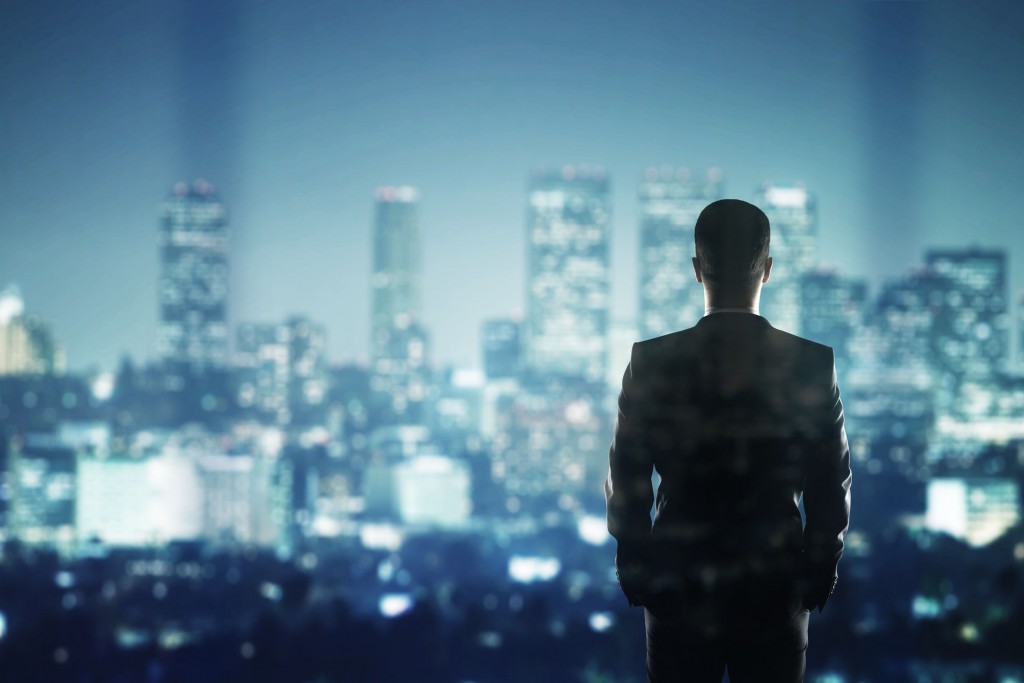 The ease of use of Amelio, allowed for more employees of S&P, including the firm’s partners to become   more familiar and comfortable with a technology-driven platform and more embedded in the workflow process, leading S&P to also incorporate Amelio for their engagement letter tracking process. As for MHM, 2015 marks the firm’s fourth season using Amelio. MHM saw a seven percent savings in efficiency the first year and an eight percent savings the second year, which it attributes to the combined use of Amelio and its own audit methodology. Amelio was integral to the improvements in both firms thanks to robust features that include but are not limited to:

An added benefit of Amelio is that its template control is centralized, allowing a firm to propagate revised templates to engagements already in progress. Built-in version control helps auditors know if updates are available and lets reviewers rest assured that an engagement reflects the firm’s latest standards.

Amelio is more affordable than other industry-leading products because there is no need to bring in developers to build forms. The person authoring the forms and checklists creates the logic using a graphical interface – no need to write functions, formulas or any complex programming.

Amelio can be integrated with any company’s financial software to permit internal audit on an ongoing basis. Its open API can integrate with any software that will allow it to, providing either data entry or retrieval. HKMP Technologies has done integrations with DocuSign and Salesforce and is currently working with Practice Engine,

We would love to hear about your audit methodology as well as your thoughts, feel free to comment below.