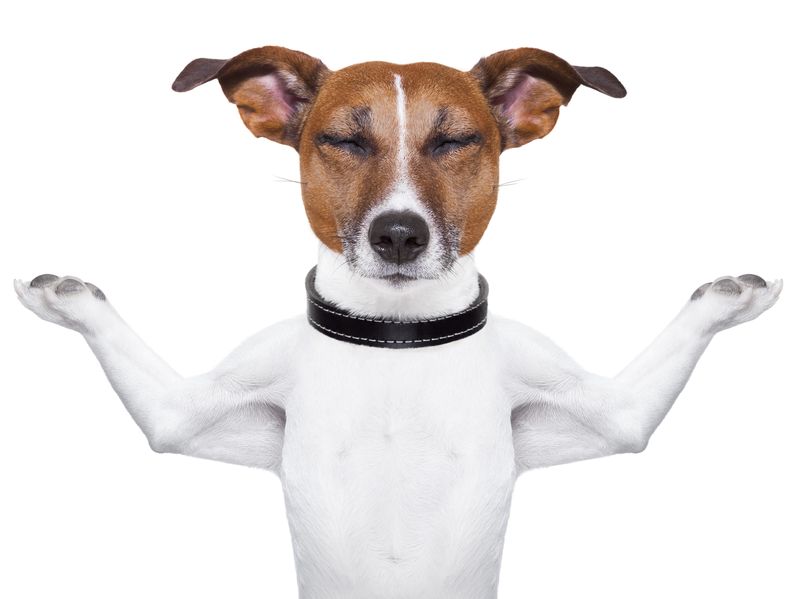 Now, over 30 years later, it’s January 2018 and for most CPAs, whether they work in a large or small firm, the beginning of tax season is anything but stress free. Lots of late nights to put in and fires to put out between now and the end of tax season, especially in the wake of the new tax reform bill.