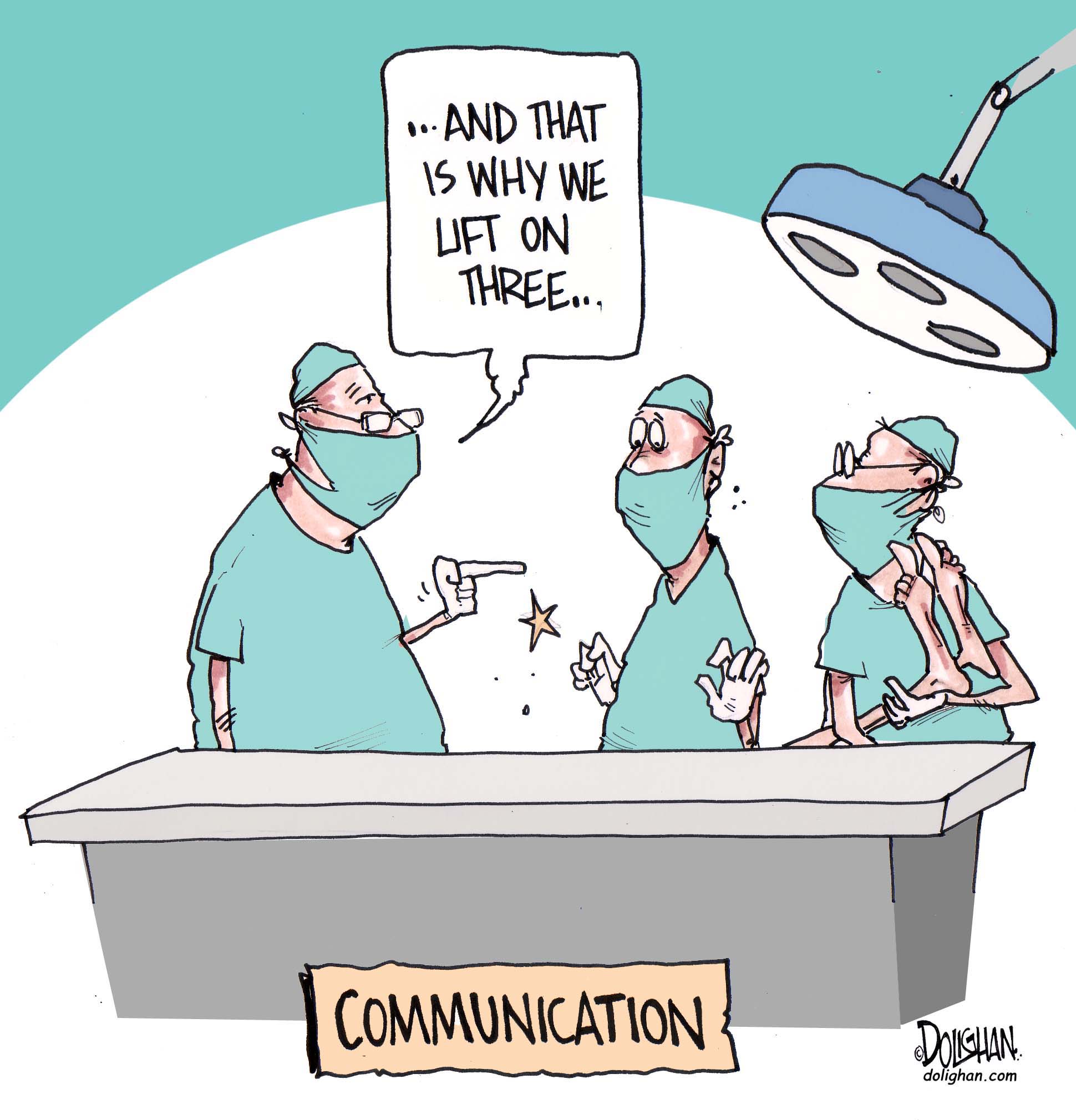 A client blames your firm for something that was not in your control.

A hard working and valuable employee is unhappy with you over something that doesn’t pertain directly to you or their work.

What’s the best way to deal with these situations? The answer lies with 17th century French philosopher Blaise Pascal who develop a theory and approach for getting someone to change their mind:

“When we wish to correct with advantage, and to show another that he errs, we must notice from what side he views the matter, for on that side it is usually true, and admit that truth to him, but reveal to him the side on which it is false. He is satisfied with that, for he sees that he was not mistaken, and that he only failed to see all sides. Now, no one is offended at not seeing everything; but one does not like to be mistaken, and that perhaps arises from the fact that man naturally cannot see everything, and that naturally he cannot err in the side he looks at, since the perceptions of our senses are always true.

People are generally better persuaded by the reasons which they have themselves discovered than by those which have come into the mind of others.”

Pascal believed that before disagreeing with someone, first point out the ways in which they’re right. And to effectively persuade someone to change their mind, lead them to discover a counter-point on their own.

Essentially what you are doing is helping them lower their defenses and creating an environment where they can change their mind. If the starting point of your conversation with your client or employee is telling them they are wrong, don’t be surprised if they dig their heels in on their starting position. You’ve given them no reason to consider an alternative view. Why should they cooperate?

Your goal, and starting point, should be finding common ground. Give them a reason to cooperate with you as you continue the dialogue. It will help drain the emotion from the conversation, and it will help you find common ground.