In a recent survey, CPA firms were asked what processes they would like to reduce or eliminate. Here’s what they said: Bottlenecks that slow things down (mentioned by 48 percent of respondents) Duplication of work (46 percent) Poor interaction between departments (39 percent) Difficulty locating needed documents (33 percent) Lack of business process visibility (27… Read More 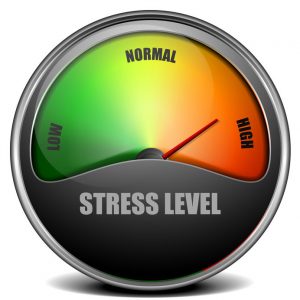 The Internal Revenue Service (IRS) has announced that tax season will open on Monday, January 27, 2020. With less than 3 weeks to go until the official kick off to tax season, I thought I would compile a list of “Things To Do” that will help tax preparers get organized for tax season and make… Read More 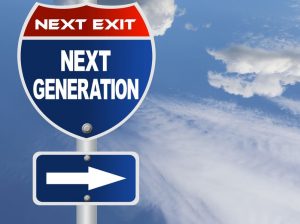 We all know that Engagement Letters are necessary for properly outlining the scope of work, cost, the expectations of your client and your firm, and the time to completion. Unfortunately creating and executing the letter has become a burden for many CPA firms. History has taught us that tracking engagement letter content and approval can… Read More 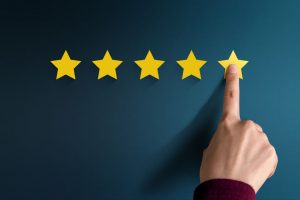 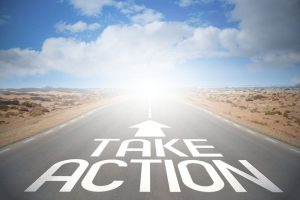 In my career, I have been lucky enough to have heard many extraordinary key note speakers. They’ve ranged from comedians to musicians.  From Into Thin Air’s Jon Krakauer to Catch Me If You Can’s Frank Abignale. Although most speakers are very different in their delivery, often there is one common theme – In order to… Read More 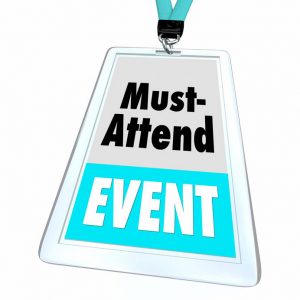 In any given year there are several opportunities to attend accounting conferences. Is it necessary or even possible to attend all? Absolutely not. However, if you want to stay current, it would behoove you to choose a few that line-up with your firm’s vision and attend. Many use the excuse “I’m taking away from my… Read More

The last time I posted about Fantasy Football, I mentioned the skill of John Rozek, an accountant from Chicago, who became “The World Champion of Fantasy Sports” winning $2 million in prize money back in 2010. John was also inducted in to the Toyota Hall of Fame and coined “The Fantasy Football Guru”. Once again, … Read More

What technology and tools do you use in your Practice? The response to this question is likely the same across most firms: Practice management software Tax software Audit software Excel and other Office Tools What these and the many other tools CPAs use in their Practice have in common is they focus primarily on specific… Read More